I want to go home, are the words I’d like to utter as I sit beside myself with no-one to voice them to. But what would it matter if there were? And where is home exactly? 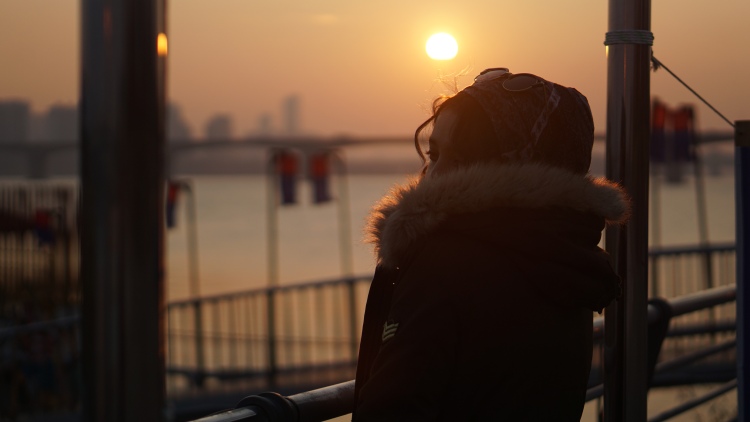 The idea of travelling and living abroad is an exciting one, one I would rarely opt out for anything else, but there are times, like today where I wish I could go back to that other place. I’ve come to learn, and this is a personal theory not a fact by any means, that home is not in a house where one grew up, or a town where your childhood self climbed the trees and ate from its leaves, from the dirt around it, but home is where I am and where I want it to be. So where I am now, content in my life is home, because at 27 I feel now that I am at home with myself. 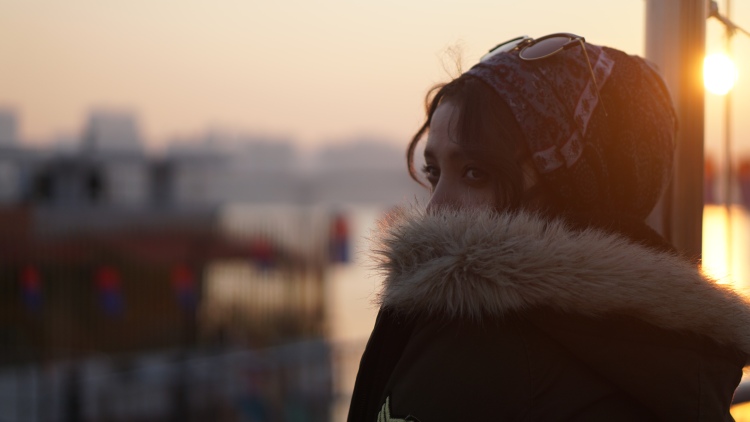 Someone asked me today what it takes to “make it” in Seoul. And the question made me pause for a bit. I guess I never thought that I had made it whatever the it may be. I’ve pushed myself to always look forward and to chase new dreams, make new plans and embark on new adventures. So whatever it is that I have done here in Seoul is all but temporary. It’s like reading a book that you love but never finishing it because you realise you don’t need to. When you take what you want from it and let that be the lesson to learn, and move on. What you discover within your self through it is for you alone, it’s something you can treasure and build from within yourself. And maybe someone someday will see something in you, something different, something else, and not be able to mark it or place it in anyway, and that is what makes you you. This idea of making it or the it alone, seems like something so final. Well I don’t want it. I want a part of it to affect me in an enormous way and then I want to leave the rest of it behind and move on, and move forward. I don’t want to be stuck in a place in which I’ve made it, I want something to aspire to, I want something to search for and to search through different lands of different people and invest my time in a place that’s unfamiliar, so that I can discover something new, something more. And that’s investing in myself. 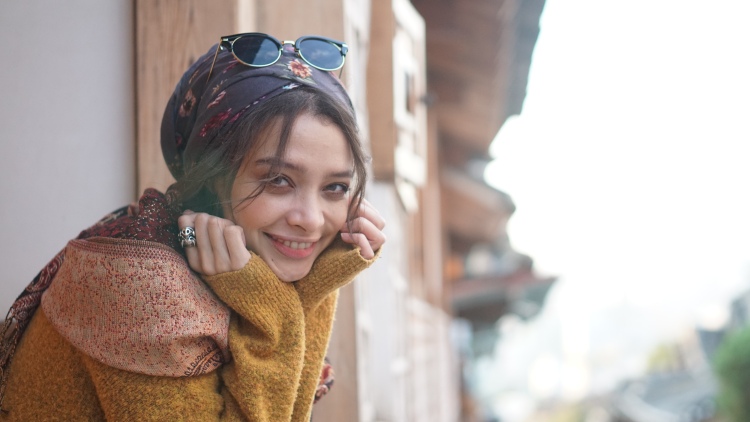 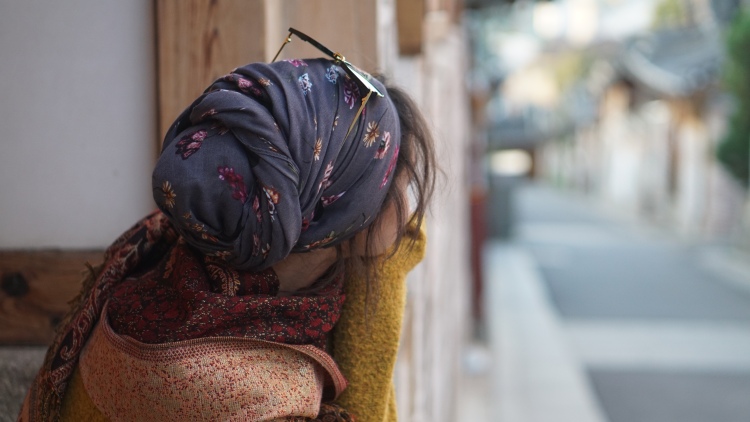 How many of us actually take the time, the work and the journey to invest in ourselves? It’s no easy subject and most certainly no easy task. And to the woman who asked me that question I wanted to say quite bluntly that to make it in a new place you have to get a job. But that would be a premature answer. Because it takes more than a job, it takes work. And they are by no means the same thing. The sacrifices seem hard to make at the time but once you find what it is you’ve been searching for, I promise you you’ll make those sacrifices again in a heartbeat. 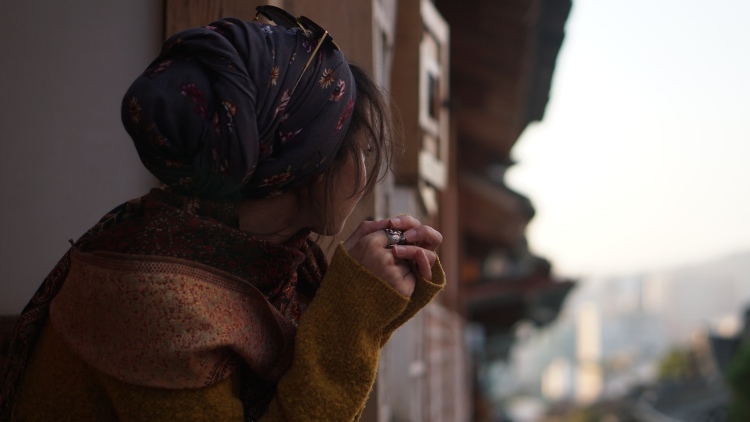 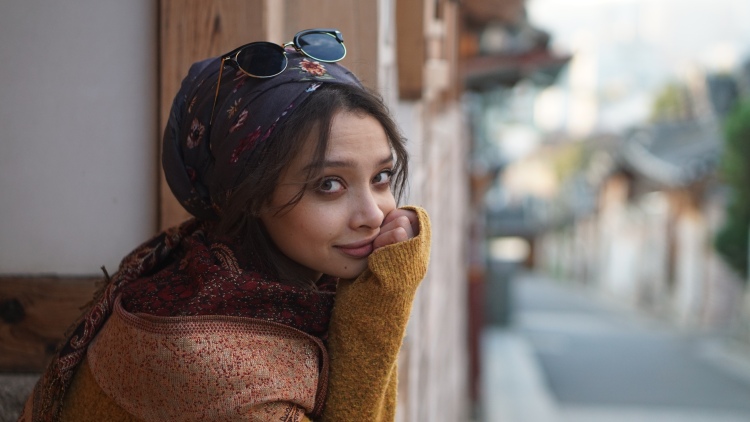 Leaving home is never easy because you’ve already made a great attachment to a place. But you have the ability within you to start something you thought you could only dream of. I think Picasso once said that everything we can imagine is real, and I truly believe in this, because everything I had once imagined became real to me. But that took a lot of hard work, time and self motivation and the faith that all the sacrifices will be worth it one day. And it was. And yes, some days I still find myself saying I want to go home, that I want to go back to that other place, where I climbed up the trees and ate from its leaves, and from the dirt around it. I want to go back to the familiar, and sleep like a child who still plays in an imaginary world and I wonder If I told her that all of her dreams are real, if she would believe me or if she would have already known. 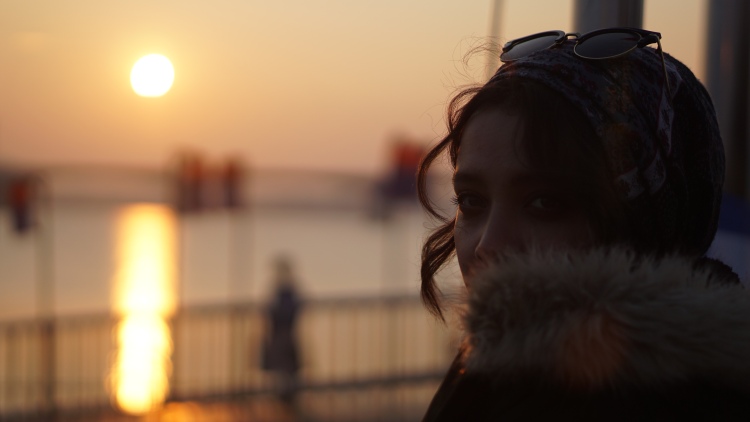 One thought on “Thoughts on Home”

This site uses Akismet to reduce spam. Learn how your comment data is processed.